Nuremberg was once one of the principle cities of the Holy Roman Empire; indeed, it was considered the unofficial capital. Because of this it became a major city for the Third Reich regime; Hitler chose it as the site for his annual party rallies. He began a construction program to build a rally center designed to ridiculous proportions. It is no surprise that the city was very heavily bombed during WWII. Luckily, impressive post war reconstruction gives us a city center  oozing with medieval architecture, including the city walls. After a visit to the rally grounds and the Zeppelinfeld, we tour the old town and have a bit of lunch (maybe at a famous Nuremberg sausage place?).

The two most common options for the later afternoon are visiting the Emperor’s Castle with a more in-depth tour of the old town, or to visit Courtroom 600, the site of the famous post-war Nuremberg Trials.

The Imperial Palace was meticulously reconstructed after WWII and has an excellent exhibit on the history and structure of the Holy Roman Empire. There are also great views of the city from the castle. The role of the city during the NS regime was one reason why it was chosen as the site of the post-war trials. A visit to the “Courtroom 600” will include seeing the actual courtroom and the recently created Memorium.

Modern Nuremberg has recovered well from the tragedies of war and is now a marvel of medieval architecture. Incidentally, Nuremberg is also considered the toy capital of the world. The largest toy museum in Germany is here, so it is a great place for families to visit. 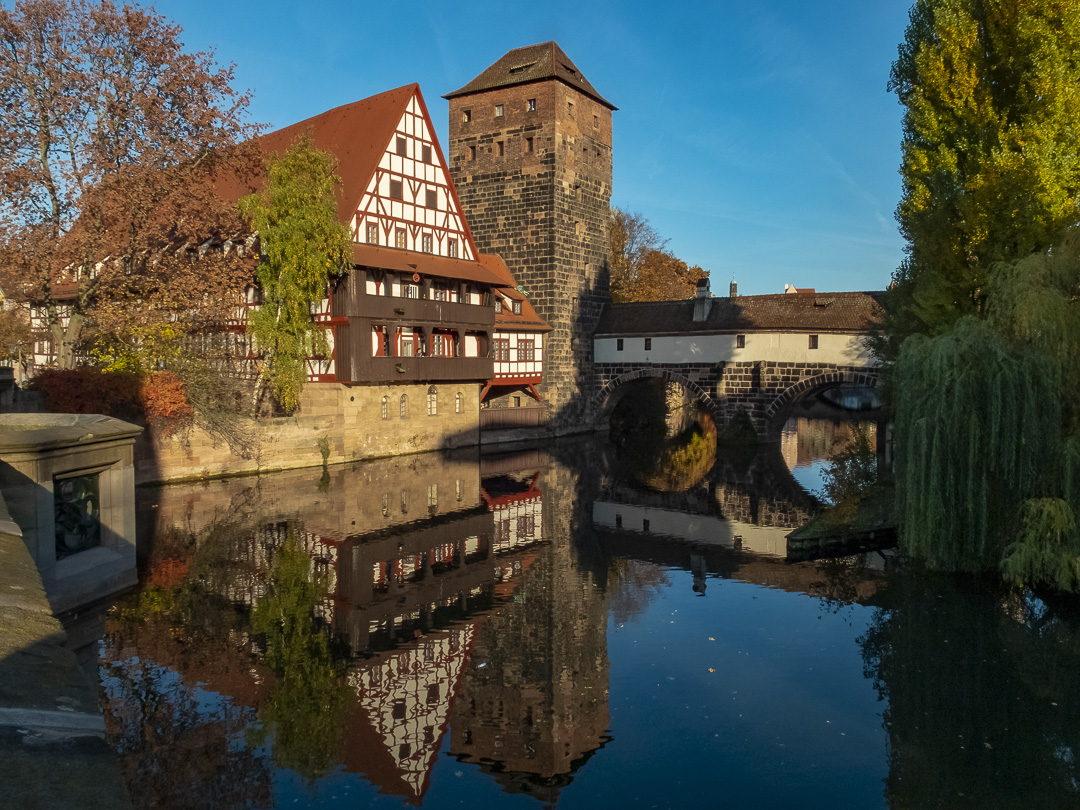 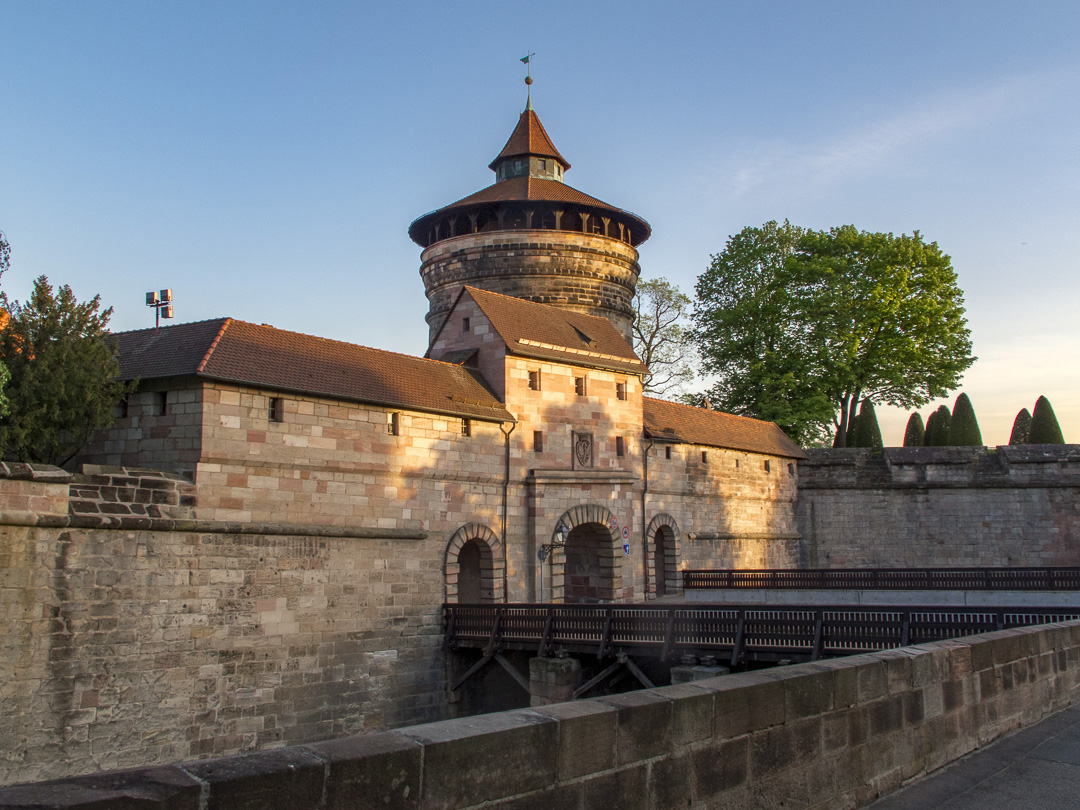 All our tours can be customized to suit your needs and interests. Use the button below to get more information.