Innsbruck and the Alps


Innsbruck, the bustling capital of the Austrian state of Tyrol, can trace its roots back to Roman times. Situated perfectly in the magnificent Inn River valley at the head of the long trade road over the Italian Alps, Innsbruck became rich and famous in the Middle Ages. This medieval old town is the highlight of our tour today. On the walking tour you will see buildings from the 1400s and 1500s – and mountains in any direction you look. The Golden Roof is the symbol of the city, and the Imperial Palace was used as a summer residence by the Habsburgs, the ruling dynasty of Austria. Their two famous empresses, Maria Theresia (Holy Roman Empire, 18th century) and later Elizabeth (better known as Sisi, Austria-Hungary Empire, 19th century) were particularly fond of Innsbruck.

We normally drive to & from Innsbruck via two different mountain passes and enchanting alpine lakes, so there is a great deal of alpine immersion on this trip. We have several engaging options for the remainder of the tour.

The most extraordinary option for the Innsbruck tour is the amazing World of Crystal at the Swarovski headquarters. This dreamlike exhibition showcases the company’s history and vision for the future, and is justly called the ‘Chambers of Wonder’. It is part museum and part art exhibit, with the largest Swarovski shop ever.

If crystal is not your thing, there are plenty of other options. These include a riveting folklore mueum, the (hilly) gardens of the tranquil Ambras Palace, home to albino peacocks and black swans, Hall in Tirol, an off- the-beaten-path charming town which lays claim to be home of the dollar, the artsy village of Rattenberg, or wonderful Austrian alpine villages. 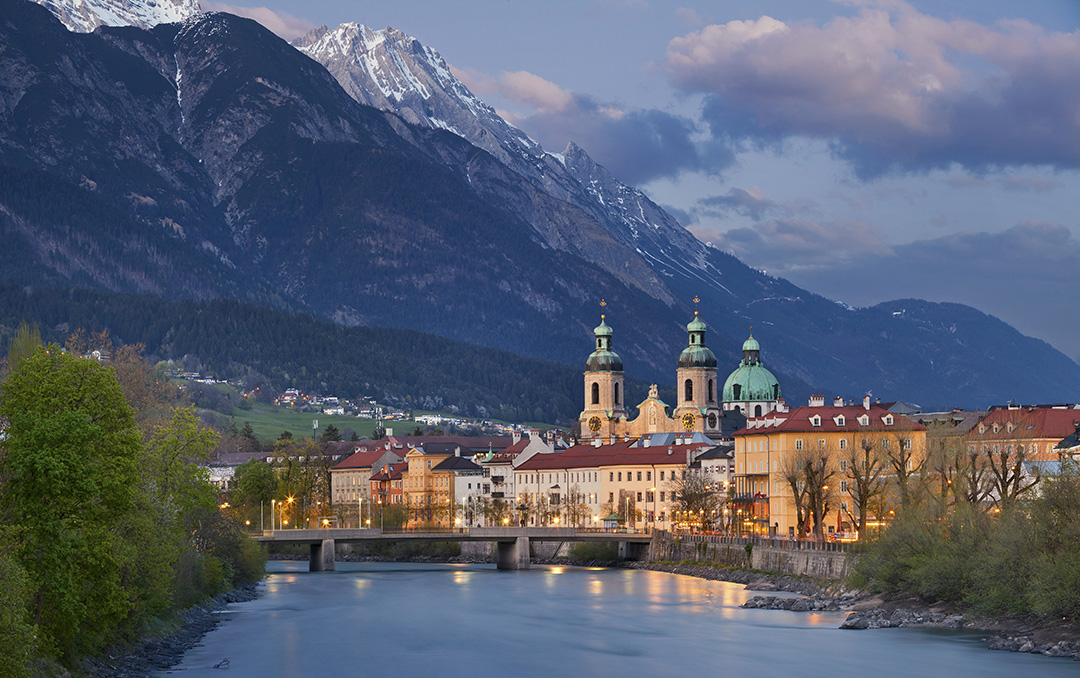 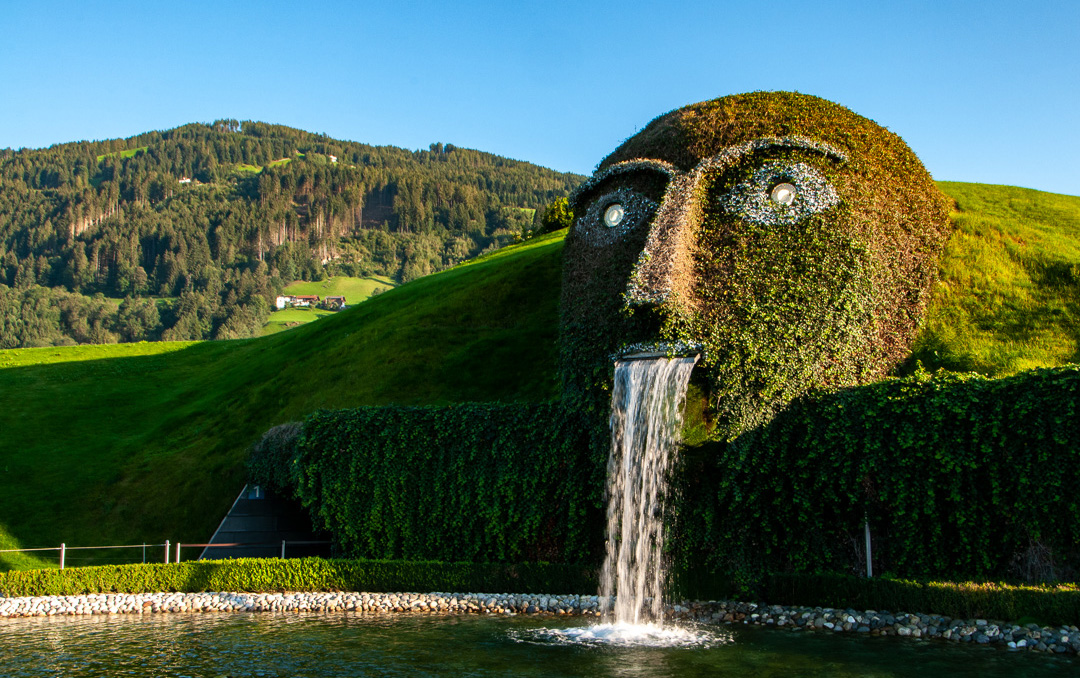 Innsbruck can be part of a multi-day tour, for example:

All our tours can be customized to suit your needs and interests. Use the button below to get more information.